Polar Circles is an alternative rock band from Lausanne, Switzerland, composed of Yannick Berthoud, Stefan Gramunt, Jules Martinet and Keryan Wurlod. The band released it first album in 2014 and is now working on a new project: to record the second one in the UK and to spread its music to the world! 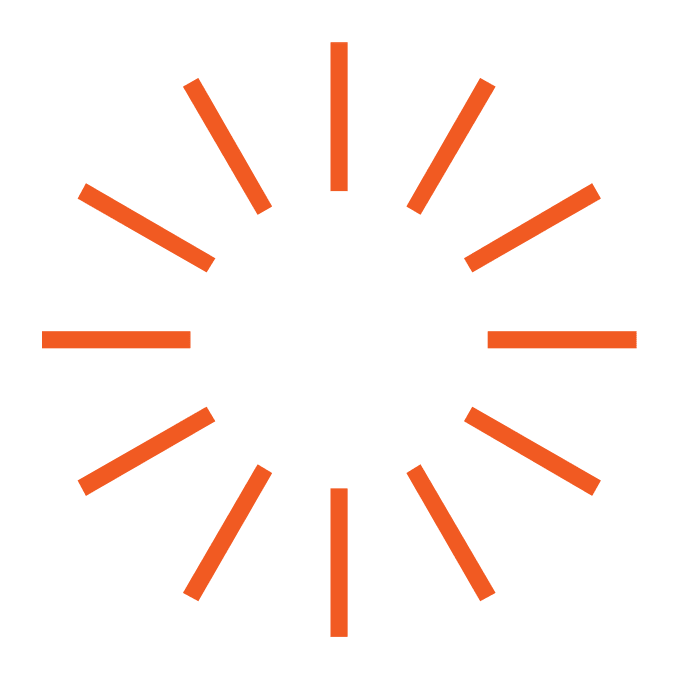